BACKGROUND
The MBT-3000 began development in 2009 as an upgraded variant of the MBT-2000, which was also co-produced in Pakistan under license as the Al-Khalid. A key improvement over the MBT-2000 was the introduction of an indigenous diesel engine replacing the Ukrainian-made 6TD-2. In addition, the MBT-3000 may have been incorporated with technologies originally developed for the ZTZ-99A, including its armour, drive train, and mission systems.
The MBT-3000 was first unveiled during the 2012 Eurosatory defence exhibition, and was demonstrated during the 2014 NORINCO Armour Day. During the 2014 China International Aviation and Aerospace Exhibition (Zhuhai Air Show), the tank was marketed by NORINCO under the designation VT-4.

Arrangement
The MBT-3000/VT-4 is operated by a three-man crew. The driver is seated left in the hull and forward of the turret. The tank commander sits on the right side of the main gun, and is also responsible for operating the 12.7-mm anti-aircraft machine gun (AAMG) mounted on his hatch cupola. The gunner sits on the left side of the main gun.
The tank has a conventional layout, with the driving compartment located at the front, the turret and crew compartment in the middle, and the engine compartment in the rear. The tank has Western-style welded turret and hull, but its 125-mm smoothbore gun with autoloader and the three-man crew shows heavy Russian influence.
The drivetrain consists of six rubber-tyred road wheels, three return rollers, and a sprocket at the rear on each side. The tracks and wheels are protected by six panels of thick rubber side skirts. External storage for fuel and equipment are provided by encased compartments on the funders, which have been blended into the upper hull. Two headlights are located on the front of the hull. Two external fuel tanks can be carried on the back of the vehicle. 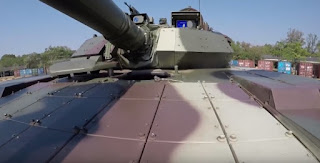 
The hull and turret are protected by composite armour plating. The frontal arc of the turret is fitted with arrow-shaped spaced armour modules, similar to those on the Leopard 2A5. The rear half of the turret is surrounded by storage racks, which not only offer extra places for the crew to store their equipment but also provide additional protections against
HEAT projectiles.
The tank has the option to be fitted with the indigenous FY series ERA modules on the front of the hull and the turret’s rear storage racks. The ERA is said to be capable of defeating the new-generation tandem-warhead anti-tank guided missiles.
The crew compartment is fitted with a collective over-pressure NBC protection system, automatic fire-supressing system, and air-conditioning. A laser warning receiver (LWR) is mounted on the roof of the turret. There is a 5-barrelled smoke grenade launcher on either side of the turret, under the storage racks near the rear of the turret. Additional smoke can be generated by injecting diesel fuel in to the engine’s exhaust.


The tank can be fitted with the NORINCO GL-5 active protection system (APS), which is designed to intercept and destroy incoming anti-tank guided missiles and rocket-propelled grenades. The system employs 4 radar antennas installed at the top of the tank’s turret to provide a 360° field of view to a maximum range of 100 m and up to 20° elevation angle. Once an incoming missile or rocket is detected, the system automatically calculates the firing parameters and launches two projectiles, which generate shotgun-like blasts to destroy the incoming threat at a distance of about 10 m from the tank.

The main armament is a dual-way stabilized ZPT-98 125 mm/50-calibre smoothbore gun with autoloader, which is modeled after the Russian 2A46 but with increased chamber pressure for better performance. The gun is fitted with a fume extractor and thermal sleeve, and can be triggered by either electronic or manual control. Loading is mechanical with ammunition rounds carried inside the turret and crew compartment. The gun can fire about 8 rounds per minute using autoloader and 1 to 2 rounds per minute with manual loading.


The primary kinetic energy armour-piercing ammunition is the indigenous APFSDS round with a 25:1 length/caliber heavy tungsten alloy penetrator. The round has a muzzle velocity of 1,780 m/s and is capable of penetrating 700 mm steel armour at a distance of 2,000 m. A depleted uranium (DU) APFSDS


round (30:1 length/calibre) is said to have also been developed, which can penetrate 1,000 mm of steel armour at a distance of 2,000 m.
Like its Russian counterpart, the ZPT-98 gun can also fire the 9M119 Refleks (NATO codename: AT-11 ‘Sniper’) anti-tank guided missile (or its Chinese copy). The missile uses a semi-automatic laser beam-riding guidance, and has an effective range of 100 m to 4,000 m. The missile system is intended to engage armoured vehicles as well as low-flying helicopters, at a range of up to 5 km. Four missile rounds are carried inside the vehicle.
Auxiliary weapons include one 7.62-mm coaxial machine gun, and a remotely-operated 12.7-mm/50-calibre anti-aircraft machine gun (AAMG) mounted on the commander’s hatch cupola. This was the first time that a Chinese-made MBT is equipped with a remote weapon station replacing the conventional manually-operated AAMG.

The ZTZ-99 has a computerized fire-control system which can be used to fire both conventional ammunitions and the semi-active laser-guidance 9M119 missile. Dual-axis stabilization on both the main gun and the gunner’s sight ensures effective firing on the move.
The driver is equipped with three observation periscopes, and the central periscope can be replaced by an image intensifying periscope (effective range 200 m) for night vision. The gunner has a roof-mounted, dual-axis stabilized viewer incorporating a day channel, a thermal imaging system (TIS) night vision, and a laser rangefinder. The night vision employs the cooled detector thermal imaging system (TIS).
The commander’s station is equipped with six periscopes to provide all round 360° view. A commander panoramic viewer is mounted on the turret roof in front of the commander’s hatch copula, providing an independent, dual-axis stabilized, day/night vision with a 360° view, incorporated with a laser rangefinder. This arrangement allows the commander to search and engage targets directly, enabling the ‘hunter-killer’ capability. A digital communications system is also installed in the vehicle to provide the commander with communication and control functions.

The MBT-3000/VT-4 is equipped with a Chinese indigenous liquid-cooled, turbo-charged, 90º V-block, 12-cylinder diesel engine, producing a maximum output of 1,200 to 1,300 hp. Like the ZTZ-99A, the powerpack of the tank adopts a modular design and can be removed and replaced in one hour in the field.
The engine has been mated with a hydro-mechanical drive system, automatic transmission, a steering wheel control, and torsion bar suspension systems to provide increased mobility performance. The tank can attain a maximum speed of 70 km/h on road and 50 km/h in off-road conditions, with a maximum range of 500 km. It can climb gradients of 30% and vertical obstacles of 1,2 m. 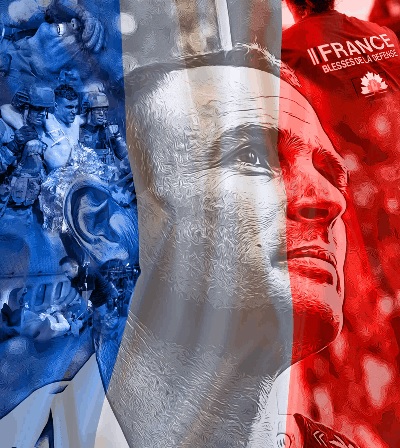 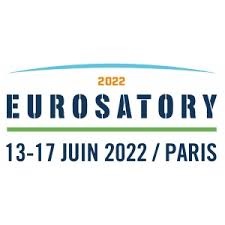 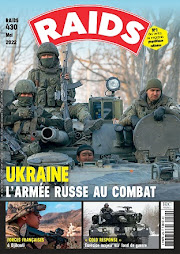 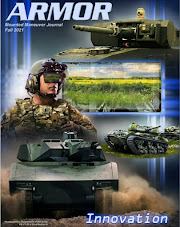 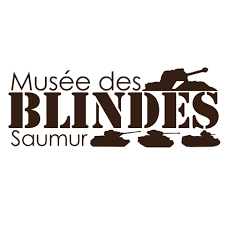